You may prefer a diet high in carbs or even low in carbs (although less likely). In either case, making some very simple adjustments to your eating will allow you to lose body fat faster.

Just as this country has a financial economy, your body has a fuel economy. In the U.S., the preferred form of currency is no longer trading blankets, gold trinkets and tobacco, but something called the U.S. dollar.

Your body’s preferred form of currency is glucose, also known as “blood sugar.” 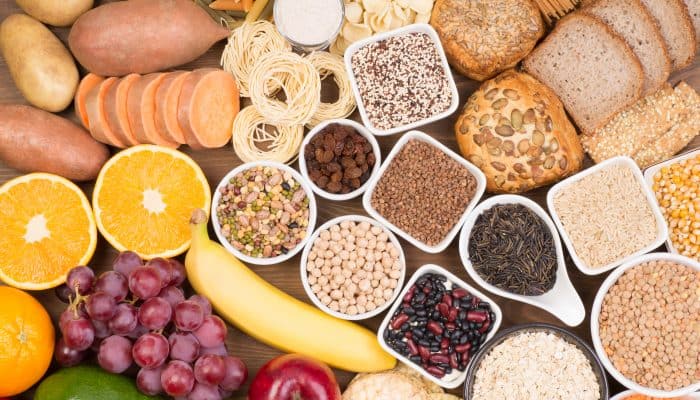 While we hear awful things about sugar, glucose is ‘top-fuel’ on the energy pole. You need it to stay alive, since some parts of your body just can’t do without it, like your brain for example.

When your body has lots of glucose, that is, when its glucose economy is thriving, glucose is “burned” for energy in preference to any other currency of fuel. Conversely, as your glucose economy starts to dwindle, the remaining fuels get burned to a greater extent (like fat).

The most important source of glucose in our diet is carbohydrate -sugar- and starch-containing foods. So guess what? Carbohydrates are critical. 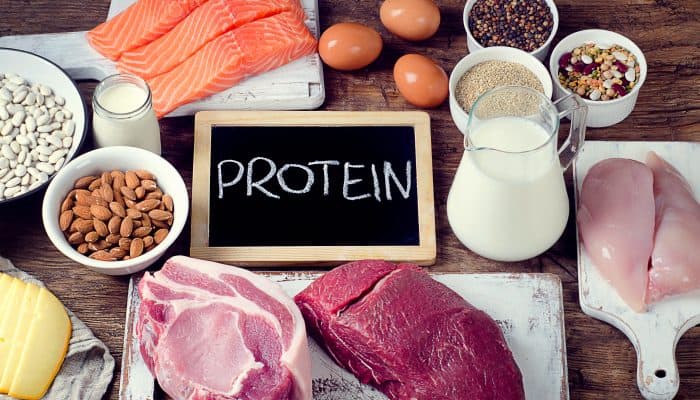 Glucose is so important to your survival that your body has a “back-up” currency, a fuel it can convert into glucose in times of need. The most obvious time for this action is when your diet is low in carbohydrates and when your glucose economy shrinks in size after doing lots of exercise.

Well, well, well…. the name of this “back-up” currency is protein, in particular, the building blocks of protein, known as amino acids.

Amino acids are used by your body to build structural proteins of body tissue. Amino acids can be supplied by protein in the diet as well as from the breakdown of proteins inside your body (e.g. muscle). 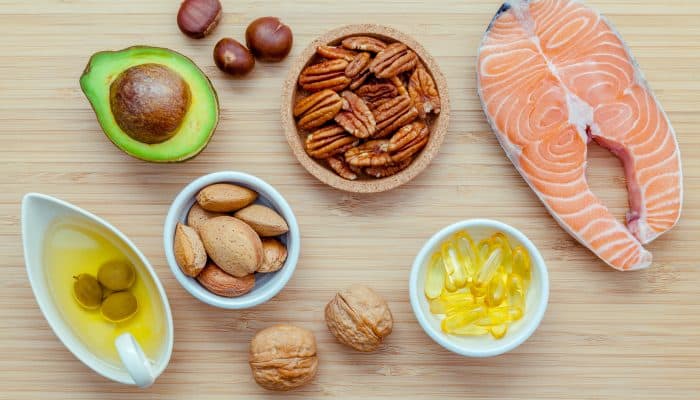 Converting one form of currency into another is work and work requires energy. As such, you have to have a third currency of fuel available that can be used to provide the energy to convert amino acids (and other suitable compounds) into glucose. That currency is called “fat.”

Whenever your glucose economy is threatened -as by doing lots of exercise or eating less carbohydrates-your body must burn more fat to get it back on its feet, that is, to provide the energy to convert amino acids into glucose. Again, these amino acids will come from the protein you eat, and they can also be obtained from the breakdown of body (e.g. muscle) proteins. The latter situation isn’t so hot.

Second, fat is burned to provide the energy needed to convert amino acids (as well as other non-carbohydrate glucose precursors) into glucose. That’s why much of the protein eaten on a low-carbohydrate diet will be converted to glucose, with fat being burned alongside. It’s a trade-off, perhaps, but it does have its fat-burning perks. In any event, you simply can’t have one without the other.

Regarding the perks of high-protein and low-carbohydrate eating, studies on healthy people just like you show that eating much more protein than is considered adequate can enable you to burn more fat both during exercise and for the rest of the day.

Plus, compared to the ‘adequate-protein’ diets, subjects eating the high-protein diets retained more of the protein they ate in their body -good news if your goal is to build lean muscle.

EXERCISE IS THE BEST THREAT

None of the above much mattered for most of our evolutionary history as a species. 50,000 years ago, for instance, the average human spent the majority of the day physically active and short on food. These were somewhat impractical ways to threaten your glucose economy and raise your body’s fat-burning rate.

The modern-day challenge is that every time you take a load off of your feet, and every time you eat (especially carbohydrates), your fat-burning rate takes a nosedive. But you can’t exercise all day, nor stave off hunger forever. That’s why in today’s world the issue of your glucose economy and its implications for eating do matter. For some of us, they matter a great deal.

A high-carbohydrate diet can work great, so long as you keep your fat intake low. How low depends on the amount and type of exercise you do, the amount of muscle you carry, and a lot more. That’s why there can’t be an across-the-board, one-size-fits-all recommendation.

Every time you eat carbohydrates, your glucose-burning rate goes up, while your fat-burning rate takes a nose-dive. That means even a small amount of fat eaten alongside those carbohydrates will have a greater risk of being stored as body fat. But — the more carbohydrates you eat the greater the risk.

The problem is not that carbohydrates get converted into fat ; rather the problem is the ‘see-saw’ effect this nutrient has on your body’s fuel mixture: The more carbohydrates you consume, the more they get burned, while fat-burning rates drop.

Based on highly subjective personal experience, and scientific details too boring to share with you here, I’ve become a fan of eating very little in the way of carbohydrates (mostly from leafy green vegetables) and very much in the way of protein (whole chicken).

Granted, exercise -lots of sets and reps in the gym-also plays a big role in its success at keeping me lean and muscular. But again, much of the fat-burning effects of high-protein, low-carbohydrate diets come from the reduced availability of carbohydrate per se, as well as the energy costs (‘paid for’ by burning fat) involved in converting protein into glucose. So, you’ll likely require more protein to avoid losing your muscle protein to this fate.

Remember making glucose from amino acids and burning fat go hand-in-hand. So, to protect your muscle, you’d naturally want a protein that is superior for slowing the breakdown of your body’s protein. And — despite claims to the contrary, the milk protein known as casein (think cottage cheese) is superior to whey (the other major milk protein) not only for reducing protein breakdown, but also increasing protein gain. Gain of lean muscle protein, for instance.

But — there’s no evidence I’m aware of showing that casein is any better than beef or chicken! Protein supplements containing casein can, however, make achieving your goals easier.

The most important step is to experiment: See what works for you. And now that you’ve mastered the Glucose Economy, that process of discovery will be much, much more simple.